Throughout the history of mankind, three little words have sent poets to the blank page, philosophers to the Agora, and seekers to the oracles: «Who am I?» From the ancient Greek aphorism inscribed on the Temple of Apollo, «Know thyself,» to The Who’s rock anthem, «Who Are You?» philosophers, psychologists, academics, scientists, artists, theologians and politicians have all tackled the subject of identity. Their hypotheses are widely varied and lack significant consensus. These are smart, creative people, so what’s so hard about coming up with the right answer? One challenge certainly lies with the complex concept of the persistence of identity. Which you is who? The person you are today? Five years ago? Who you’ll be in 50 years? And when is «am»? This week? Today? This hour? This second? And which aspect of you is «I»? Are you your physical body? Your thoughts and feelings? Your actions? These murky waters of abstract logic are tricky to navigate, and so it’s probably fitting that to demonstrate the complexity, the Greek historian Plutarch used the story of a ship. How are you «I»? As the tale goes, Theseus, the mythical founder King of Athens, single-handedly slayed the evil Minotaur at Crete, then returned home on a ship. To honor this heroic feat, for 1000 years Athenians painstakingly maintained his ship in the harbor, and annually reenacted his voyage. Whenever a part of the ship was worn or damaged, it was replaced with an identical piece of the same material until, at some point, no original parts remained. Plutarch noted the Ship of Theseus  was an example of the philosophical paradox revolving around the persistence of identity. How can every single part of something be replaced, yet it still remains the same thing? Let’s imagine there are two ships: the ship that Theseus docked in Athens, Ship A, and the ship sailed by the Athenians 1000 years later, Ship B. Very simply, our question is this: does A equal B? Some would say that for 1000 years there has been only one Ship of Theseus, and because the changes made to it happened gradually, it never at any point in time stopped being the legendary ship. Though they have absolutely no parts in common, the two ships are numerically identical, meaning one and the same, so A equals B. However, others could argue that Theseus never set foot on Ship B, and his presence on the ship is an essential qualitative property of the Ship of Theseus. It cannot survive without him. So, though the two ships are numerically identical, they are not qualitatively identical. Thus, A does not equal B. But what happens when we consider this twist? What if, as each piece of the original ship was cast off, somebody collected them all, and rebuilt the entire original ship? When it was finished, undeniably two physical ships would exist: the one that’s docked in Athens, and the one in some guy’s backyard. Each could lay claim to the title, «The Ship of Theseus,» but only would could actually be the real thing. So which one is it, and more importantly, what does this have to do with you? Like the Ship of Theseus, you are a collection of constantly changing parts: your physical body, mind, emotions, circumstances, and even your quirks, always changing, but still in an amazing and sometimes illogical way, you stay the same, too. This is one of the reasons that the question, «Who am I?» is so complex. And in order to answer it, like so many great minds before you, you must be willing to dive into the bottomless ocean of philosophical paradox. Or maybe you could just answer, «I am a legendary hero sailing a powerful ship on an epic journey.» That could work, too. 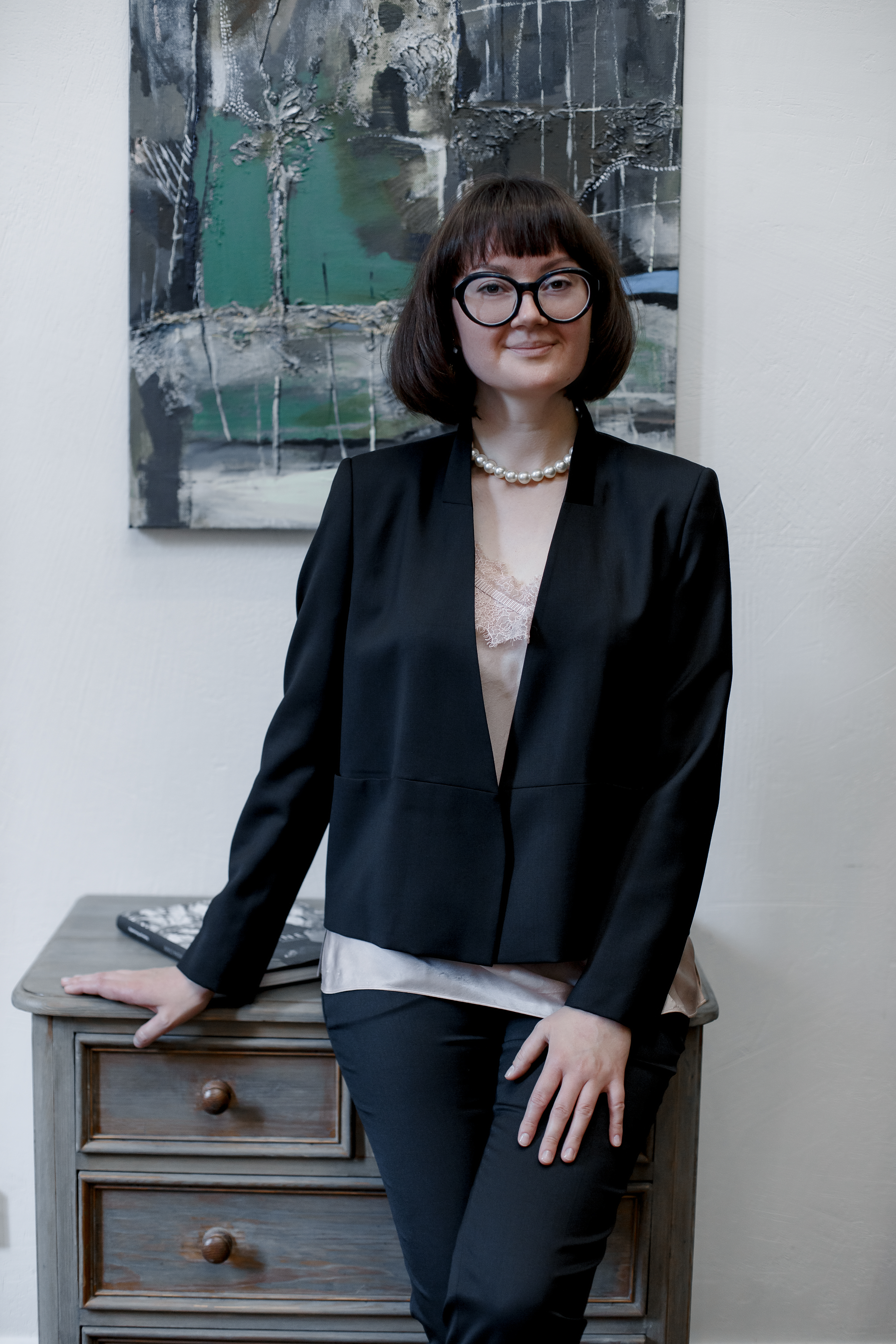